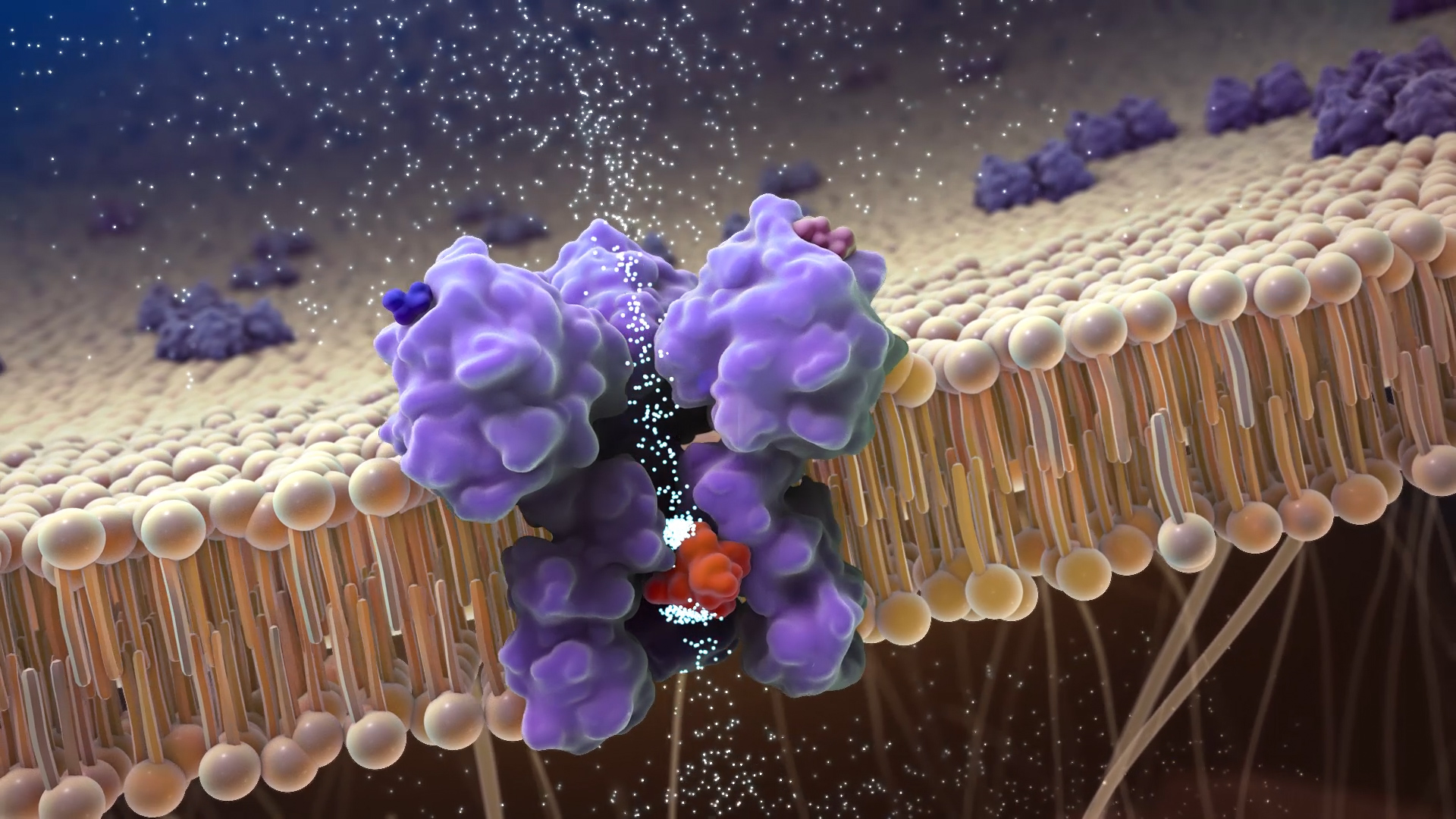 Depression is one of the most common mental health conditions, affecting 300 million people worldwide. Vistagen’s new generation antidepressant, AV-101, is fundamentally different than current therapies. Unlike other therapies that require IV administration, AV-101 is orally available and expected to be much safer.

In the body, AV-101 crosses the blood brain barrier and is converted into its active form. This active form then targets the NMDA/glutamate receptor on neurons. Unlike ketamine, AV-101 does not block the receptor; it inhibits it. This restores key connections between neurons and induces antidepressant effects, without causing ketamine-like side effects.

The Role of IL-1 alpha in Inflammation

Our pride and reputation are in everything we deliver.

Visit our process page to see how our award winning animations get created.